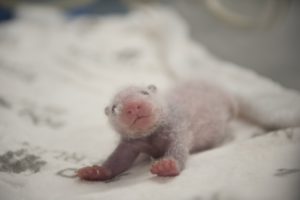 The Zoo Berlin – a zoo of superlatives! It is not only the oldest and most visited zoo in Germany, but also the most species-rich in the world.
Since summer 2017, its inhabitants include the two pandas Meng Meng and Jiao Qing. The only giant pandas in Germany have moved into the newly built Panda Garden – one of the most beautiful and modern facilities for bamboo bears worldwide. Since August 31, 2019, Berlin is happy about two more newcomers. After a gestation period of 147 days, Meng Meng gave birth to the first and only Panda offspring in Germany. The two juveniles develop splendidly. Also the mayor Michael Müller congratulated the birth and is happy about the great news. 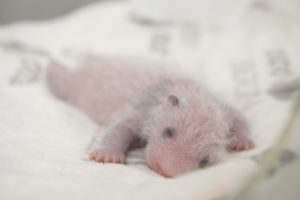 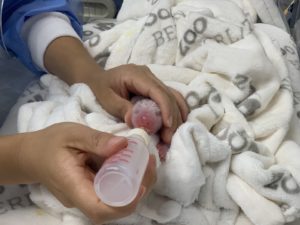